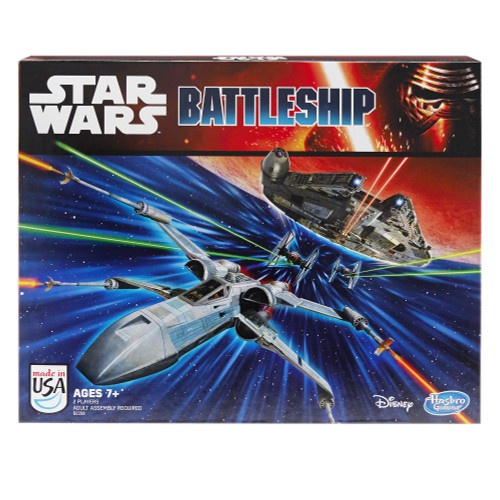 In this classic game of Battleship with a Star Wars twist, players choose a fleet of vehicles including some from the movie Star Wars: The Force Awakens. The excitement keeps growing as players command their fleets of starships while avoiding enemy attacks. In this game of strategy, players attempt to hunt down and destroy their opponent's ships while simultaneously hiding and protecting their own. The Battleship: Star Wars Edition game can be played almost anywhere. The games grid base and target grid converts to neatly hold all the game pieces for on-the-go-fun. Hasbro Gaming and all related terms are trademarks of Hasbro. Star Wars products are produced by Hasbro under license from Lucasfilm Ltd. Brand Story By Hasbro Games 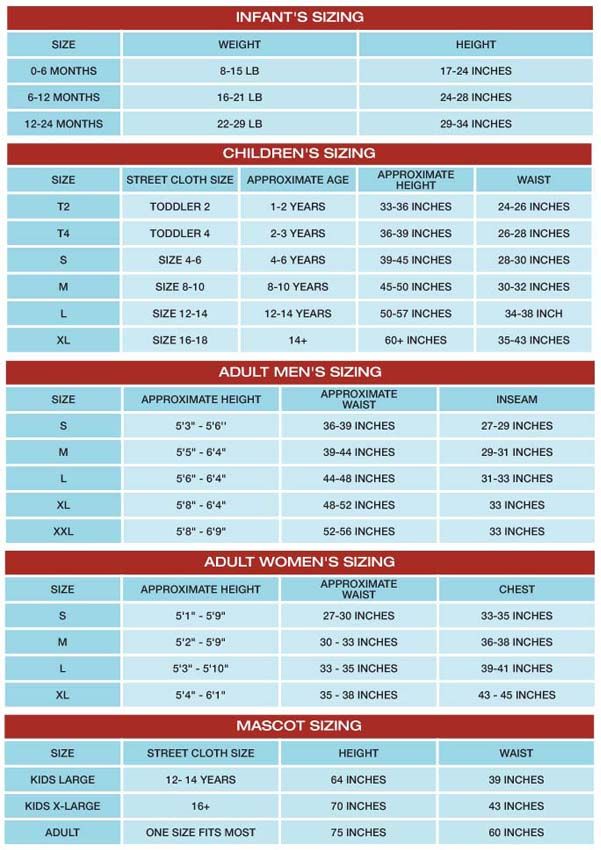